How does nudge better engage employees with financial education than traditional programmes? 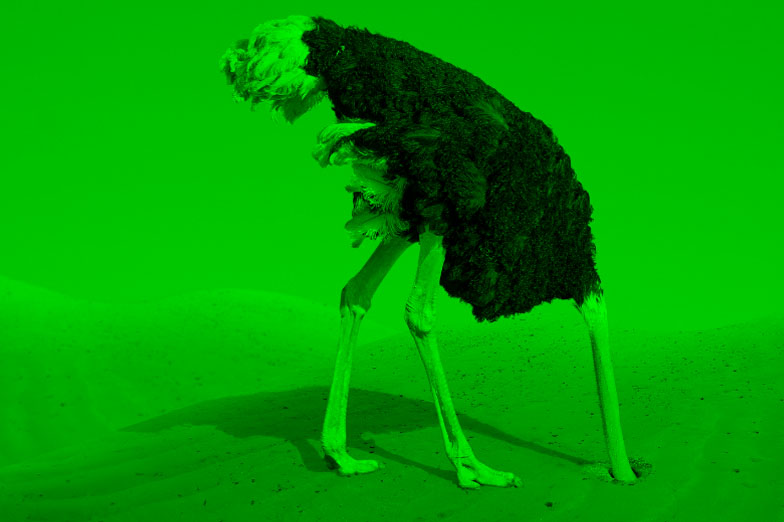 Providing financial education has become a key issue in the Rewards and Benefits world (Brown D, 2019). It’s seen as an antidote to the difficulties and pitfalls that consumers face every day in a battle with their money. However, while good intentions may lie at the heart of Financial Education programmes, traditional workplace Financial Education programmes have been known to have low levels of engagement (Willis, 2011). One study (Brown & Gartner, 2007) showed that when a financial services firm offered Financial Education to over 3,000 people only two completed the course. Another (Bruhn, Ibarra, & McKenzie, 2014) showed that when a bank contacted 40,000 people about Financial Education only 42 people responded and when they published 16 million Facebook adverts they received only 119 responses.

Many traditional Financial Education solutions suffer from two major flaws when it comes to engaging people. Firstly, they aren’t salient and “just in time” – they aren’t relevant at the time when a person has questions and so they seem unnecessary (Gigerenzer, 2018). Secondly, people are likely to want to “put their heads in the sand” when things are difficult (Karlsson, Loewenstein, & Seppi, 2009). This “ostrich effect” leads to a system where the people who need additional Financial Education the most, are the ones who are least likely to take it up.

Relevance and saliency are vital

Nudge have taken this on board and have built our solution around providing a relevant and timely service to users that provide information when it’s most salient to people, in an easy to digest way. Here I’ll be examining how sending particularly personalised ‘nudges’ (specific pieces of education delivered via email, SMS, or WhatsApp when it’s relevant) can better encourage people to engage with other Financial Education content.

Two of our most popular ‘nudges’ are triggered when someone has changed address or salary (we’ll refer to these as Home or Salary). I’ll be analysing the engagement behaviour of the individuals who receive these ‘nudges’, in the months before and after receiving them, to see the change in how they interact with the whole Nudge platform compared to their peers who haven’t received these two ‘nudges’. I’ve analysed data over four months up to the end of October 2018, this includes over 220,000 emails and 180,000 users.

One of the reasons this may be is because this is their first nudge and they haven’t had a chance to login at all. However, only 5% of the employees who received a Home or Salary ‘nudge’ had not received a ‘nudge’ in the 6 months to June 2018, so this is unlikely to be the case. Another possibility may be that those people who receive a Home ‘nudge’ are more in tune with their finances and haven’t logged in due to having a good grasp on their finances. However, this would not be the case with the Salary ‘nudge’, but the pattern there’s the same.

With regards to interacting with other ‘nudges’ that are sent following receiving a Home or Salary ‘nudge’, there’s a statistically significant difference that those people who receive one of these ‘nudges’ are more likely to interact with other ‘nudges’ in the months following, but this difference is small. These users were no more or less likely to have read a ‘nudge’ in the 6 months to June 2018, indicating that the Home or Salary ‘nudge’ has prompted them to interact more in the future. This is still the case when accounting for demographic factors such as age, salary and gender.

Another difference between the Home and Salary ‘nudges’ and the other ‘nudges’ is that, on average,they’re opened faster. The median opening wait time (how long between the email arriving in the user’s inbox and them opening or clicking on a link in the email) for the personalised ‘nudges’ is 1:14 compared to 1:57 (hh:mm). This could well be because the email is more immediately relevant to the user.

The results of this analysis shows that ‘nudges’ focussing on timely items such as a new salary or moving home have a large impact on users’ engagement with Financial Education. The simplicity of the email means that anyone can quickly understand the message being sent and even those who would normally shun Financial Education messages are encouraged to interact. It addresses the lack of timeliness of traditional Financial Education programmes and provides a piece of information at the precise moment when a user needs to read it.

In addition, users appear to become more familiar with the ‘nudges’ that are sent and they are more likely to open further emails. This goes some way to eliminating the “ostrich effect” discussed earlier. It’s breaking down a traditional Financial Education program into much more manageable chunks, so people do not feel overwhelmed by the information provided.

When on the platform, users can investigate the other information that’s available to them. They can see other content and use tools to help them make money simpler. This discovery may be what is behind the increased level of logins in the months following the original ‘nudge’. Through this interaction, they will make their platform more personalised and therefore more accurate information will be shared with them.

Because users are more likely to login to the platform it’s a positive sign of changing financial behaviour. Further studies will investigate future financial behaviours after receiving ‘nudges’. This is an important piece of work as some studies indicate that traditional classroom-based Financial Education programmes account for just 0.1% of the variance in downstream financial behaviours (Fernandes, Lynch Jr, & Netemeyer, 2014).

Further analysis may be needed to investigate why users are less likely to login before they receive a ‘nudge’ and what other ‘nudges’ may have a similar impact. How can Nudge encourage people to engage with all ‘nudges’ to the extent that the Salary and Home ‘nudge’ engage people?

The Nudge Platform aims to breakdown the traditional barriers of the “ostrich effect” to engagement that other Financial Education programmes see. As this analysis has demonstrated, that can be done when users are provided with the right information at the right time. With the right combination of data about individuals, we can help them make better decisions and better plan for the situations they find themselves in. Once users understand the platform and the benefits, they are more likely to return and engage, a win-win for employers and their people.

Here at Nudge, we understand when people are most in need of Financial Education and we’re constantly working to make our ‘nudges’ more relevant and personal to our community. We’re refining our platform to make it as easy as possible for people to get the information they require, in the moment that it’s needed. It’s all part of our vision – to Make Money Simpler.

Gigerenzer, G. (2018). The heuristics revolution: Rethinking the role of uncertainty in finance. In R. Viale, S. Mousavi, B. Alemanni, & U. F. (Eds.), The behavioral finance revolution: A new approach to financial policies and regulations. Edward Elgar.