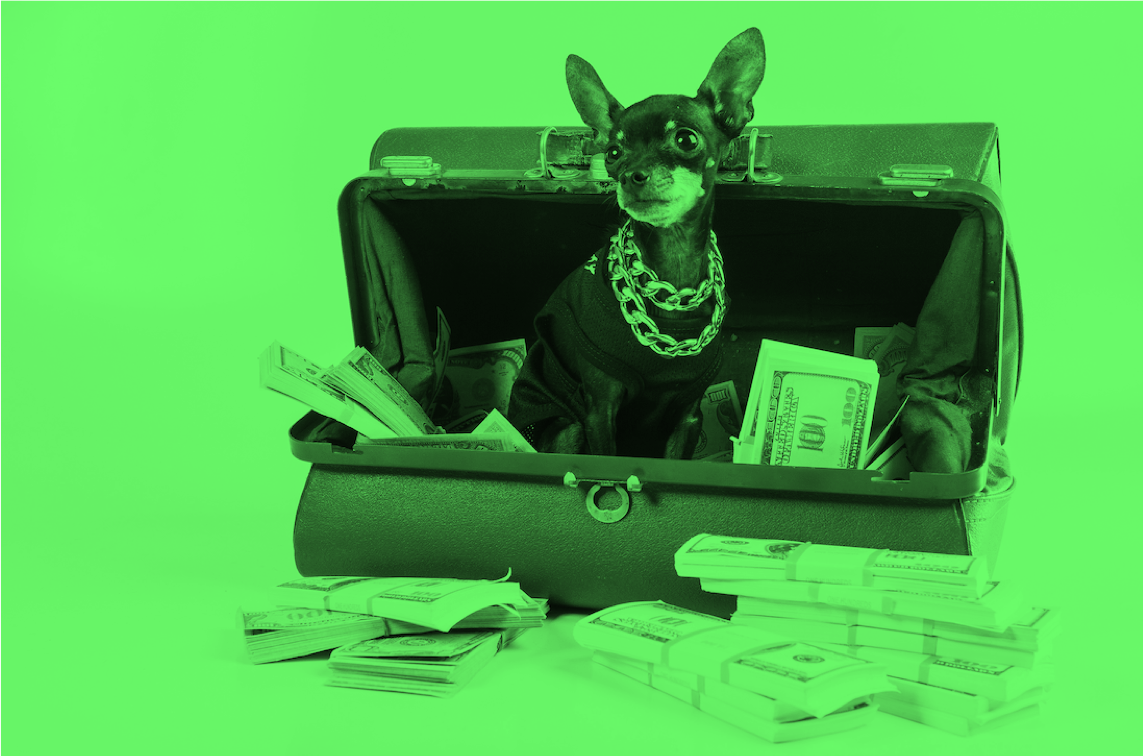 What has the lottery got to do with financial wellness? Well, aside from actually winning the lottery or spending all of your money on lottery tickets, there is no obvious link. It only costs a couple of quid and you get to act like you’ve won millions until you finally see the results. Oh well. Maybe next time.

But this isn’t what I was thinking about. We as humans suffer from something that can be called the overconfidence bias. We think something positive is more likely to happen to us than something negative (like that winning the lottery is achievable, but getting struck by lightening is far-fetched). Or perhaps that we think we are much better at something than others. One famous study showed 93% of people thought they were better than average drivers[1] (mathematically impossible).

It’s possible that its origin is evolutionary and that early humans who were confident about grabbing resources were more successful than their shy competitors[2]. Nowadays, we are less concerned with catching buffalo and this bias can have benign effects (buying the odd lottery ticket) or it can have serious effects (wrapping your car around a lamp post because you think you’re Lewis Hamilton).

What this bias can mean for our financial wellbeing? We don’t take risks and uncertainty seriously enough. People don’t think things like death or serious illness will impact their lives and the lives of those around them. Death and illness are just stories in the news or things that befall others, but research says that 1 in 2 of us will get cancer[3] and we can be certain that we’re all going to die someday. We need to take this seriously.

We don’t prepare for the future properly and this is where overconfidence can harm our financial wellbeing. If you don’t think bad things will ever happen, you might end up with no insurance when you lose your phone (this happened to me) or you may book flights for an impossibly early time safe in the knowledge that you’ll definitely make it to the airport in time (I did not).

I’m not proposing everyone goes out and gets advanced degrees in statistics to better understand risk likelihoods. I’m also not anticipating this problem going away. It’s incredibly difficult to change ingrained psychological biases.

I’m just suggesting we need to think about insurance and what would happen in a worst-case scenario. Once you’ve done it, it’s sorted. You only need to spend 10 minutes these days to sort out insurance for all manner of things and that can give you peace of mind.

For employers, it’s a tricky subject to promote the worst-case scenario benefits on offer around free wills, life insurance etc. But giving your people a nudge in the right direction will go a long way to prevent the fall out when things (such is life!) do go wrong.  For example, this month is free wills month and my wife booked us an appointment after a prompt from her employer even though it was not something on my mind. I’m probably not going to die any time soon, am I? I cycle around London a lot, but I’m a better cyclist than others, right? A free will isn’t as awesome as a lottery win, but a good idea!