Why are the young being cheated by COVID-19 and what can HR do about it? 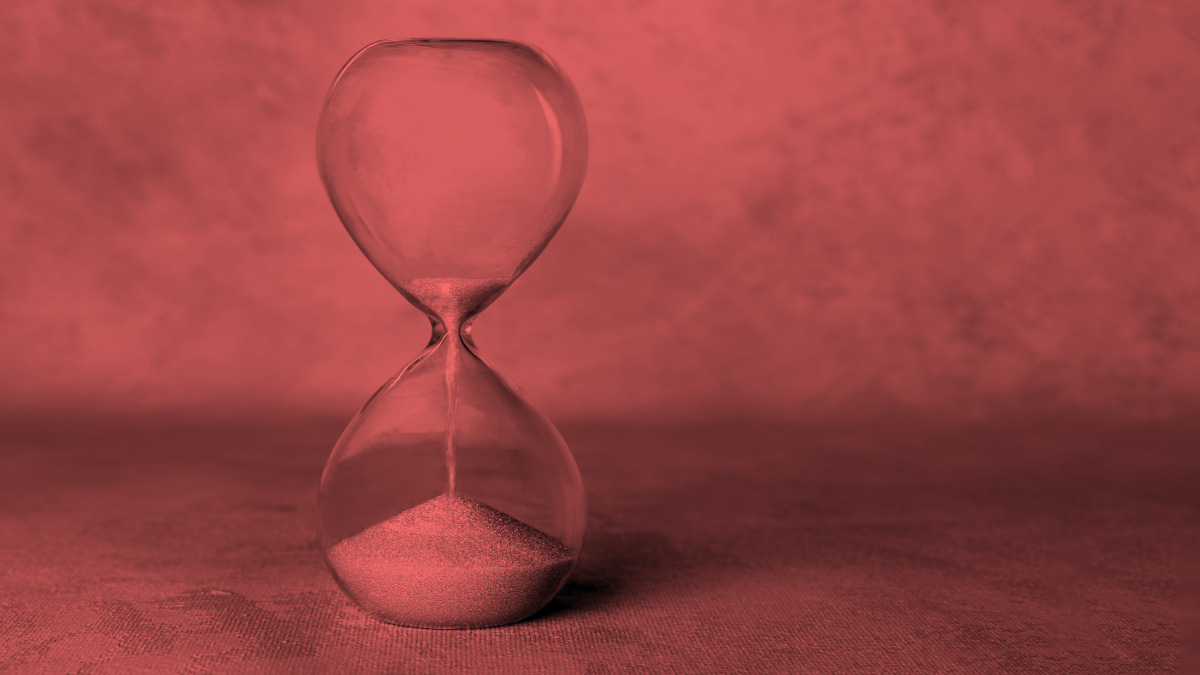 With most western countries, including the UK set to enter their deepest recessions for over a century, it is clear that the current COVID-19 health crisis has also manifested itself as a financial crisis. The personal finances of the population will remain impacted long after a vaccine has been found.

In the UK, 9 million people are expected to be furloughed in total, 2 million people have already lost their jobs and 4 in 10 people who are financially affected say their wages have decreased by 50% or more, this makes for grim reading.

A startling paradox in all of this is that although the virus itself is most likely to affect the older population – 90% of recorded deaths are sadly people over the age of 60 – those most financially impacted are (and will continue to be) younger people.

Why are the young most financially affected?

There are some more obvious reasons for this, such as younger people are much more likely to work in the hospitality and retail sectors – which have been immediately and significantly impacted.

There will also be the generation of recent and upcoming education leavers, who are entering the job market at the worst time in living memory.

Going deeper though, there is also the generation before to consider, who have been struggling with careers and pay since the financial crisis of 2008. Although most pronounced in countries such as Spain and Italy, in the UK you are still much more likely to have already been unemployed before COVID-19 if you are young – 9.4% unemployment versus 3.6% of older people. That disparity will become more pronounced.

A key consideration here is that the longer people are unemployed, or not employed in careers of their choosing, this creates long term societal issues which we should be very concerned about. From alcoholism to declining health and life expectancy.

Having been born in 1978, I am slap bang in the middle of these groups and it gives me a perspective from both sides. Obvious concern for the health of our parents and older colleagues, but also feeling the financial pain to come of the younger generation.

In Europe, the golden generation of baby boomers and early Gen X – born between 1945 and 1970 – have had a perfect mixture of peace, affordable housing, gilt edged pension plans and generous state provision.

In comparison, on practically every measure, younger people today are less likely to be able to afford housing, own their own home or indeed own any assets.

Government policy response, most notably quantitative easing, boosts asset prices and so those who already own assets – mostly older people – gain most. This puts housing even further out of reach for younger people, who will therefore be more likely to rent, which again are a group that are not particularly catered for in the Government response to this current pandemic.

As a separate point, your pay as you go through your career is really all about compound growth. For example, if you have two people who go through their career starting at the same salary, but one gets a 2% pay rise each year and another 5%, after 10 years there is already a pay difference of 30% between them. Those working for the last 12 years have experienced the worst pay increases since Napoleonic times.

There is also a societal risk here that young people may become even more disenfranchised, opt out of voting and that as a consequence our institutions are further eroded.

If we don’t do something many Gen Y may see this as the betrayal too far.

What will the Government do?

It seems clear and quite rightly so, the NHS will be protected and enhanced for years to come. I would say depending on the severity of the recession, everything else maybe up for grabs. The bill has to be paid!

Corporation tax and VAT are rarely a vote loser, putting more pressure on companies, which will likely depress wage growth for longer. Complex taxes such as pension tax relief and more generally tax for the better off “to pay back the NHS” will be hard to argue with.

What is certain is the tax code, which is already the world’s most complex, will become more so.

I am not seeing much respite for younger people though – the Government will be so indebted there will not be capacity for give-aways.

What can companies do?

I know this sounds like an overwhelming issue – but employers are in a prime position to help. And the benefits to companies who have young, engaged people can also be significant – particularly as we fast forward the adoption of new technologies and flexible ways of working. It’s worth making a difference here!

Here are some practical ways you can support in the field of financial wellbeing. Some of them immediate, others will take longer, but they will all help support and get a fairer deal for younger colleagues.

For example, allowing employees to redirect excess pension contributions (over and above the Auto Enrolment minimums) to student loans and LISAs provides the kick start people need to achieve ambitions. The result is a more highly engaged workforce, with less debt and higher levels of savings.

Following an education first approach gives employees the skills & knowledge to make better decisions. Employees will waste less, have an emergency savings buffer and take part in benefit programmes. They will also importantly be more resilient to future shocks.

Ensuring young people do not opt out of AE through great communication, because if they do, they will not likely rejoin again until too late.

Even if employees are okay, chances are that their partners or family members won’t be. Open up access to your financial wellbeing programmes to the wider networks of your people. This is particularly relevant for young people, because of their desire to socialise and network ideas and try new/different ways of doing things.

This allows older people to retire when they expect to and make way for younger talent. The end result will be a more flexible, technologically proficient workforce who increase productivity and push innovation.

Training and competence of the workforce is more important than ever and by increasing financial capabilities, this will feed through to better handling of company money and better customer service.

CEO remuneration as a multiple of average worker salary has grown by 940% since 1978. Post crisis there will be demands for a fairer deal and customers will vote with their feet, buying products and services from companies who "get it".

By re-balancing pay amongst workers, that change will even up the playing field and help create brighter financial futures for the young.

Want to kickstart a financial wellbeing programme in your organisation?