Cognitive bias and financial wellbeing: are you missing a trick? 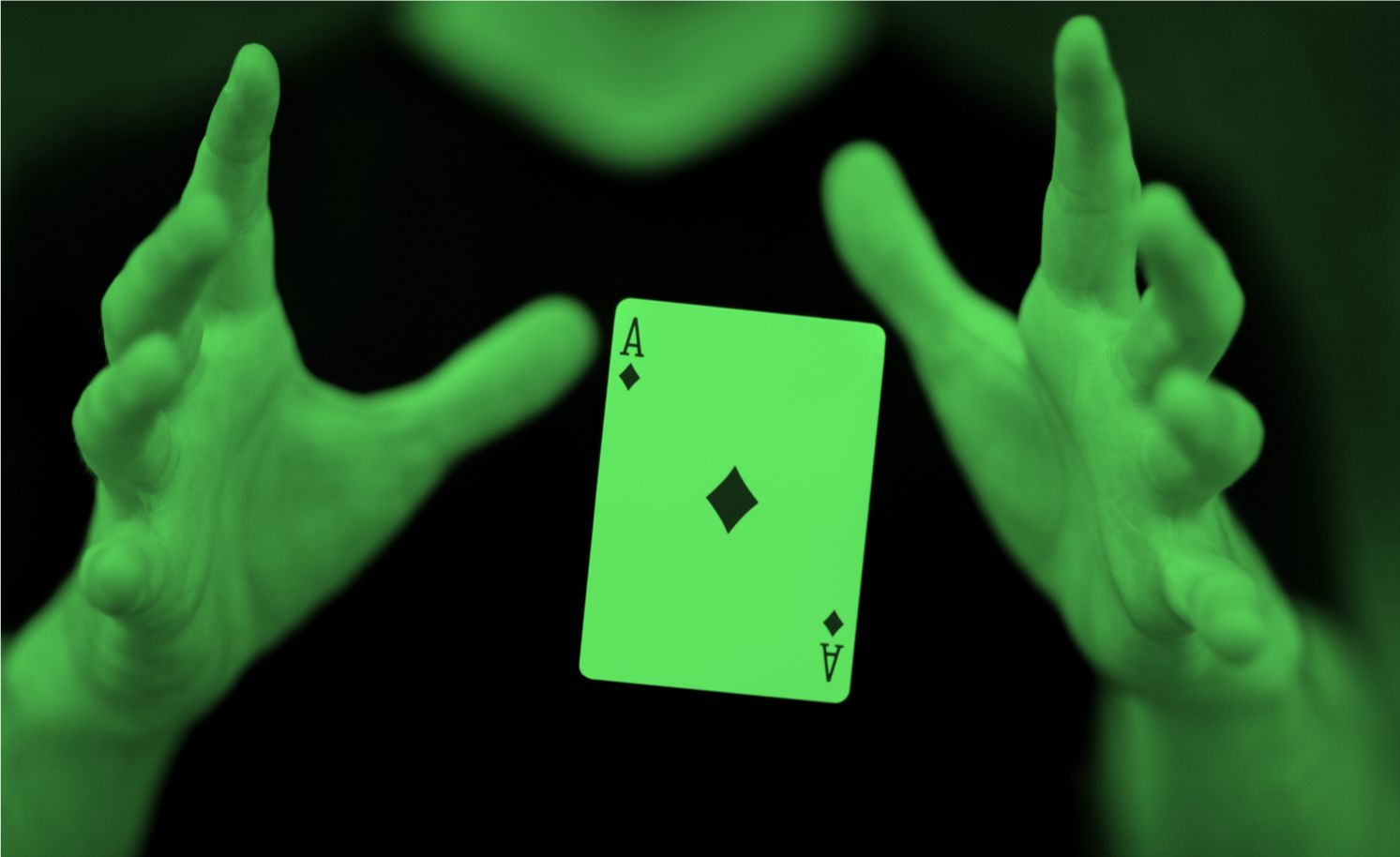 As an organisation you want to help your people achieve this state of financial wellbeing, but how? You have a plethora of solutions to choose from but achieving true engagement with your programme is no easy feat.

This is where you may be missing a trick: Understand how people behave - how the human mind works. And then, how to work with this - how to use or compensate for our natural biases in your financial wellbeing programme.

This is often called nudge theory and is the foundation of everything we do at nudge.

Here is a quick introduction to 3 cognitive biases (that is, the ways our brains work) with some everyday examples of how this links to financial wellbeing.

When given multiple options, we tend to stick with the default which, in the case of financial decisions, can mean we end up missing out on something that’s financially advantageous.

For example, utility providers, maybe electricity, gas or water, know about ‘default effect’ and use it very effectively to boost their revenues. You’ll recognise the scenario. There’s an introductory offer that has a defined term, maybe 12 months, after which the tariff switches to something more expensive but, as a result of default effect, we let it roll and end up paying more than we need to.

Governments also know the power of default effect. Meanwhile, they need us to save more to take the welfare burden from themselves so more and more governments are now introducing pension auto-enrollment (the UK did in 2012) which uses default effect to drive better financial wellbeing.

When things are complicated, people revert to the option with a known outcome.

For example, if you’re applying for a mortgage, you’re increasingly presented with an extraordinary number of different options with varying fees, introductory terms, variable vs fixed rates, longer periods etc etc etc. A search just now gave me over 2,500 options!

This excessive choice confuses us and the information provided is ambiguous meaning we’re not sure which deal is best. That’s when ambiguity effect kicks in - we go for the simplest option despite it not necessarily being the best deal for us.

It’s what the provider wanted us to pick, hence they made it simplest, but it will likely cost us more.
Whilst this is good for mortgage companies, as default effect was for utility companies, it’s not necessarily good for individuals.

When something is easier to recall, like something that just happened, you’ll give it more value or assume it’s more likely than it actually is.

A noteworthy and well reported example of this was in the aftermath of the devastating terrorist attacks of 9/11. As a result of availability bias, people changed their behaviour and for a journey they would have previously flown, they drove.

In fact, in the months after the 9/11 terror attacks, US airmiles fell by 20% while road use soared. People were driving to reduce the risk of being killed but what actually happened was that over that time, with increased car journeys, road traffic deaths also increased – an estimated additional 1,600 in just a few months. So, as a result of availability bias, people were actually putting themselves at more risk rather than less.

A more present example of this is people’s reactions to the news of companies going bust during financial downturns.

Even if they’re in a completely different industry, location, field of work, hearing about a company going bust makes people worry about their own job AND the precariousness of their own finances.

When the 150 year old British Steel went into administration last year, subsequent engagement data (nudgenomics) in the nudge platform showed that money worries went up. This wasn’t coincidence – it was availability bias.

After hearing about British Steel, everything felt a lot more precarious – people were thinking about how to protect themselves.

The trick that most financial wellbeing programmes miss is to work with these natural parts of human behaviour to drive true adoption.

Plenty of organisations use these biases for other purposes, so why not use these techniques for the greater good to help your people.

One final thought to leave you with before I go - let’s call it a 'bonus bias'.

The bonus bias is decoy effect and it’s readily used by restaurants. When you’re next eating out, if you see one item that’s much more expensive than anything else, that’s using decoy effect. It’s designed to make the second most expensive item seem like a bargain.

Hopefully that’ll save you some money on your next meal. You’re welcome!

Need help building a financial wellbeing strategy that is clear, cohesive and inclusive of all your employee’s needs? We’ve laid out the seven fundamental steps you first need to take - read the blog here.