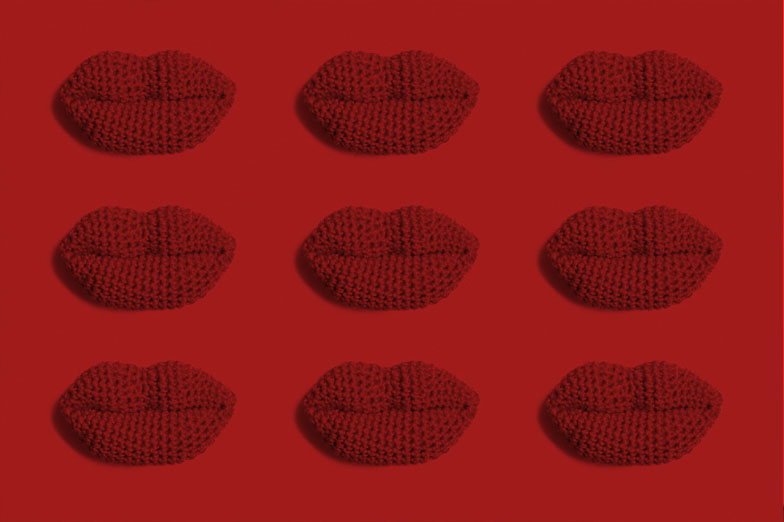 Just around the corner is another rise in the minimum pension contributions people must make through auto-enrolment. These are just some of the terms which were used when the same happened last year

This arose through genuine concern rather than scaremongering as there was no precedence for such a thing – no one really knew how it would turn out. Fast forward almost a year later and to misquote Mark Twain even more, the reports of auto-enrolment opt-outs have been greatly exaggerated.

After the last hike, the three main providers saw just a 0.2% increase in the number of people who stopped saving* and a recent analysis by the DWP found opt-out rates among the 22-29 age group were 4.4% immediately after the 2018 rise, little changed from the same period in 2017.

This year, there’s a mixed outlook on how the rise will go – some say the impact will be ‘minimal’ as it’s cannily timed with other changes that will influence take-home pay at the start of the new tax year. Others, meanwhile, have referred to it as ‘auto-enrolmageddon’, which sounds more than a little overblown considering the evidence so far.

But what if we were to go beyond merely breathing a sigh of relief that people are not exiting their workplace pension in absolute droves. What if we turned it on its head and changed the narrative? That’s exactly what we at Nudge did in a recent campaign with Siemens which succeeded beyond our expectations.

2,500 Siemens employees increased their pension contributions – a third of those who received the pension communication ‘nudge’
Nearly half of those not contributing anything at all decided to start paying into a pension
Of those making the current minimum contribution, just under a third increased it above the new minimum requirements
The majority of Siemens employees are now on track to meet the DWP’s target retirement income

While the campaign had a number of elements which combined to produce such an outstanding result, I want to focus here on the messaging which also has far wider implications – we really need to talk about how we talk about pensions.

This fear of opt-outs is a message that has guided the majority of pensions communications, as has compliance. The nitty-gritty of exactly how their pension scheme works is often prioritised, and of course must be done, but there is more required when it comes to people’s wider understanding of, and engagement with, pensions and retirement.

The overriding pensions narrative is fear, not only that people might opt out, but always, always always, that they are never saving enough. There are an estimated 12 million pension undersavers – that’s 38% of those aged between 22 and State Pension age. Indeed, that’s why we have auto-enrolment in the first place.

But people don’t want to hear what they are doing wrong. It’s time to change this narrative.

With Siemens willing to take a bold step forward in communicating their upcoming pension scheme changes using Nudge, we were able to craft a message that focused on the positive. That made them feel empowered not chastised.

The exact form this took depended on several things – how much they were contributing already, their age and their income – and we were able to tailor everything specifically to each individual thanks to our unique technology at Nudge. This broadly included:

The benefits of a pension in terms of what they gain, not what they are missing out on
That all is not lost – it’s never too late to start
It’s not all or nothing – any contribution or increase in contribution, however small, is better than nothing
Making small changes now can have a big impact in the long term
That they can find savings elsewhere in their finances to help pay for an increase in contributions that means they are not ‘losing’ any pay
That they are not alone in saving because of employer contributions and tax relief which an estimated (and astonishing) 35% of people don’t know about

Another major aspect of the Siemens Nudge campaign was avoiding falling into the jargon trap. It should go without saying that people like to be spoken to in language that is simple, approachable, and maybe even fun*. Yet how often does that actually happen when it comes to pensions?

It’s an approach at the heart of the Nudge ethos – there’s a reason we say we’re making money simpler!

While I’ve discussed this in the context of auto-enrolment, you might be surprised to hear that the majority of people we were communicating with did not, in fact, have to make any change to their pension contributions at all. But they did.

We expected engagement with the ‘nudge’ itself, further engagement with the Nudge platform and of course the goal was for people to save more for retirement. But it was the extent to which they did this – and across age groups, income groups and existing contribution levels – which exceeded our expectations.

While we were, of course, confident in our approach (we know how successful financial education can be in changing behaviour, one nudge at a time) the extent to which we saw Siemens staff make changes to their pension – a collective £7m extra now going into their pensions each year – just goes to show how essential the right information, delivered in the right way and at the right time is in helping people make decisions that will improve their financial wellbeing.

‘Workers who remained enrolled typically spent little time considering the idea. It was common for workers to describe remaining in the scheme as an easy decision, since they perceived the employer contribution as ‘free money’. Although workers often said they wanted to save more for retirement, very few were contributing more than the minimum rate to the pension.’

As we see from our campaign with Siemens, we can move on from the fear of opting out, tackle the minimum contribution inertia and actually get people saving more for retirement through pension positivity and ongoing financial education.