What does the Scottish budget mean for your people? 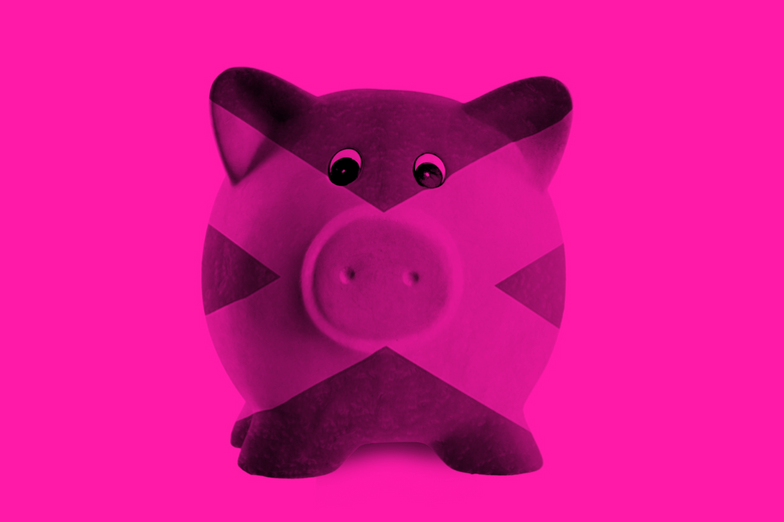 Yesterday was another busy day spent nudging Scottish members of the Nudge community on how the Scottish budget proposals presented at Holyrood will impact them.
Here’s a summary of how the key changes proposed are likely to affect your people.
New Extra Income Tax Brackets Proposed

The power to set Income Tax thresholds (and rates) in Scotland, was recently devolved to the Scottish Government – which now proposes to increase the number of Income Tax brackets from three to five.

The proposed thresholds (and Income Tax rates) for the 2018/19 tax year are as follows:

It’s worth noting that this also affects the tax relief employees receive on their pension contributions.
Land and Buildings Transaction Tax Discount for First-Time Buyers

Land and Buildings Transaction Tax (LBTT) – which replaced Stamp Duty in Scotland in 2015 – is a graduated tax on the value of a property, which you pay when buying a home.

In line with the policy for the rest of the UK, Scottish first-time buyers may also qualify for tax relief by not having to pay LBTT on the first £175,000 when buying their first home.
A Helping Hand for Parents

The Scottish Government will allocate a total investment of £243m to childcare schemes, with an aim to provide 1,140 hours (up from the current 600 hours) of free early learning childcare by 2020.
What Next?

As these are still proposals, they need to be debated and passed (or not) by the Scottish Parliament before they take effect. A final vote is expected to be held on 19th February 2018.