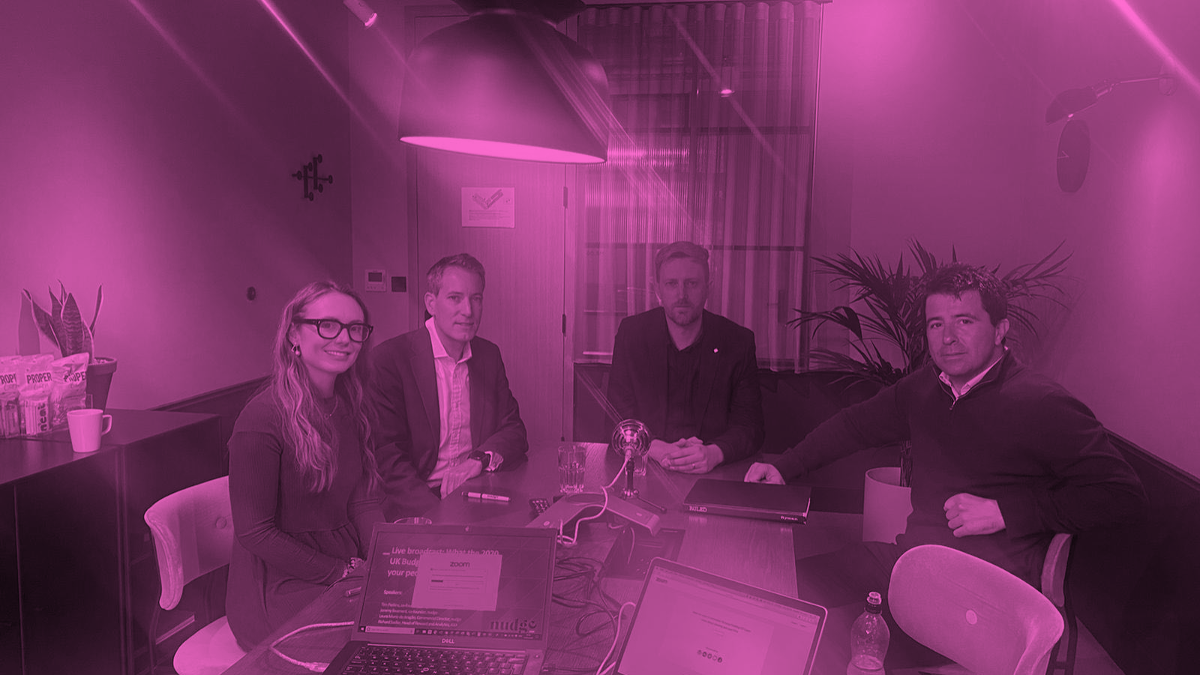 In the year of Brexit and a shrinking economy due to the current global health pandemic, the most recent UK Government Budget will have a direct impact on your people’s financial situation and confusion around money. Not to mention the changes to benefits it brings and the recent crack down on pay advances and salary loans by the Financial Conduct Authority (FCA).

The day after the UK Budget announcement, we hosted a live broadcast breaking down the key areas of the Budget. Wediscussed how it will affect your people's financial wellbeing, why it will impact you as the employer and what we should all look out for as changes are implemented.

Having read 47,000 words across 179 pages that made up the Budget briefing, we not only looked at the key headlines, but also some of the hidden nuggets that didn’t make the front page of newspapers. That’s what we are all about nudge, helping people distil and understand the complex world of money. So here are the key points from the broadcast:

The one thing that became very clear is the Government are spending big. A £30bn spend was announced to boost the economy and get the country through the coronavirus outbreak. Add to that the announcement of interest rates being cut by half a percent by the Bank of England – it clearly outlined the Government are doing all they can to prevent another financial crisis.

So, what does the 2020 UK Budget mean for the HR during these challenging times?

Support for families showed a promising advancements, some key initiatives for HR to take note of:

The support and additional provisions around gender equality and women in our opinion was meagre, however they included:

We see this as meagre because of the continued prominence of the gender pay gap and gender benefits gap. Also the gender advice gap where women are less likely to seek financial advice. It would’ve been great to have seen more focus on this.

Significant changes and more to come in this world, highlights for HR to take note of:

We can see the Government is definitely taking a firm stand against debt and organisations who manipulate people. This is evident where they have specifically called out something known as the Breathing Space Initiative which is still going ahead. A Government-led initiative focusing on helping people with problem debt.

Finally, some hidden nuggets that didn’t make the headlines, but really worth taking note of:

As you can see just in these key highlights, there was a lot included in the 2020 UK Budget that is going to affect your people and impact you as the employer. If you would like Want even more insight and understanding of the 2020 UK Budget and financial wellbeing – you can listen to the recording of our 30-minute Budget broadcast here.

We recognise that in this current climate there will be even more coming out from the Government to support businesses and individuals in this time. That’s why our team are 100% focussed on breaking down this information and helping people to understand the changes. If you would like more information on the changes Government are putting in place and ways to improve the financial wellbeing of you and your people in this time, sign up here to be added to our mailing list.